Who the Hell is Riley, and What’s So Great About His Life, Anyway? 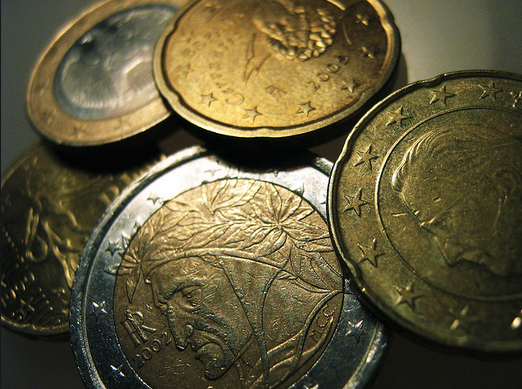 The Life of Riley

I have heard this phrase most of my life.  It is used in reference to someone “living the good life” and in most cases is used in a derogatory manner.  I’ve heard, “she’s living the life of Riley” in reference to a stay at home mom.  Or “he’s living the life of Riley” about a student on a full scholarship to university?  Now, really, I ask you, which of these two depicts the good life to you?  Discovering spit-up on your tennis outfit, or “studying” in the Caribbean? It’s a tough choice.

Who the Hell is Riley?

As a stay at home mom who never played tennis, I can truthfully say that spit-up on your one-date-night-a-month-with-the-father-of spewing-baby-dress, can cause equally distressing words to flow from your mouth.  The Life of Riley?  Who the hell is Riley and where can I find him?  I’ve got some people in my life who need him.  Where, did this phrase come from?  And why does it seem to dig at the very core of who we are when we hear it being said about us personally, or a friend?  And why does “the good life” have to come from a Riley?  Why not a Rachel or Rowena?

Well, thank you Ms. Wiki, I’ve found the answers.  One possibility is that it came from “The Life of Riley” – a radio show in the 1940’s .  A character named Chester A. Riley coined the “most popular catchphrase of the 1940’s, with his frequent outburst, “what a revoltin’ development this is.”  And I couldn’t agree more.  I mean, when it’s all said and done, who exactly out there is living said “life of Riley?”  Even the very wealthy have to work very hard to earn and keep their “O’Reilly’s”

What is an O’Reilly, you ask? Well once again we will glean from Ms. Wiki.  Once upon a time, there was an Irish clan, called the Reilly’s and they actually minted their own coins.  These coins were even accepted in England at the time and so when a gentleman was seen freely spending money, he was “living on his Reilly’s.”  I like this story the most.  Minting their own coins.  It seems I’ve heard this story lately.  Perhaps we can update this saying, now to “living on his Bernanke’s”.  Has a nice ring to it, don’t you think?

Eavesdropping on a Stranger

Well, thanks to my eavesdropping on a stranger who was most certainly implausibly accused of “living the life of Riley”,  we now know who the hell this guy is.  We can also deduce from the nature of this sayin’, that when someone accuses us of this, it implies we’ve not worked for our Bernanke’s.  Well, I never! Who in this story do you think, in reality, does not work?

It’s hard work studying, no matter where you are when you stick your nose in that book.  And to all those “stay at home mom’s” living said life of Riley, the majority of Riley’s out there wouldn’t trade their coin-making jobs for yours.  Oxymorons!