One of the most-loved and often-eaten sandwiches in the south is pronounced by my sweet daddy as a “mater samich.” The first thing I have to share about this samich is going to be a bit controversial here in the south. So…gird your loins.

The tomato sandwich is an immigrant. It is not native to the south.

That is almost sacrilege! I grew up eating a sandwich with slices of ripe, juicy, not-to-firm, not-to-mushy tomatoes between two slices of white bread with mayonnaise on both sides and sprinkled with salt and pepper. The tomatoes were grown in my daddy’s garden which was in central Alabama. On special occasions when the whole family is together we also eat what we call Tomato Bread. It will make your tongue slap yo brains right out yo head!

One loaf of BBQ Bread

Butter each slice of bread and place on baking sheet. Top with slices of tomato and sprinkle garlic salt and pepper. Broil until the edges of the bread begin to brown. Serve immediately.

If that’s not southern, then I don’t know what is!

But…. back to the immigrant tomatoes! They were originally grown by South Americans – no not U.S. southern Americans – but, people who live on a continent south of us. Now, I have to interject here, that you can’t get much more southern than that, so I still say it is a southern sandwich! Supposedly, tomatoes made their way here through Mexico. Somehow, Native Americans traveled to South America and brought the fruit/vegetable (it’s your call) back to have Aztecs grow them in the American South. 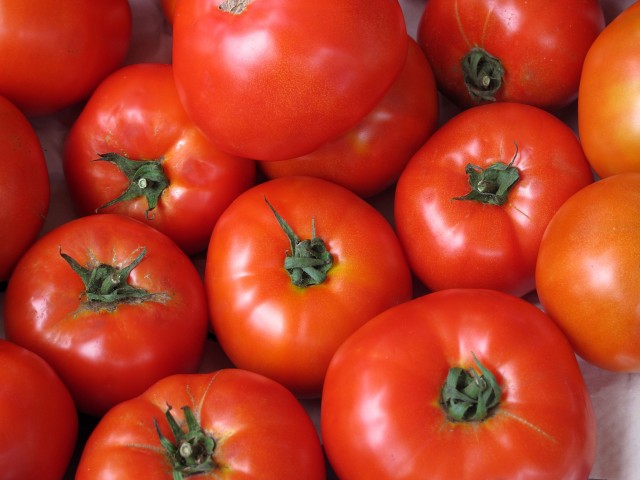 From there, Cortes supposedly took the tomate to Europe where they began to cultivate “tomatoes”. It is surmised that Thomas Jefferson ate tomatoes in Paris and sent seeds back to America.  So, it sounds as if tomatoes took over the world sometime around the 16th and 17th centuries. The first recorded siting of tomato plants in the U.S. was in South Carolina. So, you say, “isn’t that part of the south?”

Well, yes it is, but that is just the tomato. Where did the samich thing come into being? Well, according to whoever writes the history of sandwiches; there was the Earl of Sandwich who was a gambler and wanted something to eat that wouldn’t interrupt his gaming. He asked his cook to make him something he could eat with one hand and ta-dah! The samich was born.

Well, I’m no dummy. I know that an earl comes from England, but gamblers… now they’re a dime a dozen and could have just as easily come from my dear old south. So who’s to say there wasn’t some daddy named Earl from Sweet Home Alabama that had Momma fry him up some pickles to eat with his mater samich during a poker game? 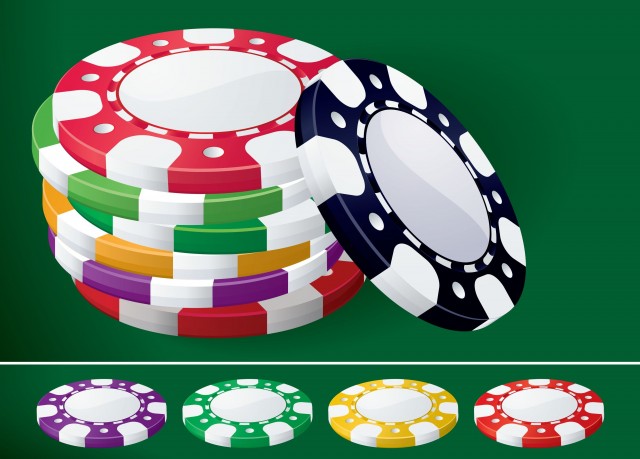 I know. I know. The only problem with this is that he wouldn’t have been able to eat it at the poker table. Most mater samiches have to be eaten over the kitchen sink. Otherwise that delicious juice that is a combination of tomato and mayo would soil his sleeves and likely make those poker chips a bit sticky. Now Momma wouldn’t mind that one little bit, but, the juice on the sleeve is a different matter entirely.

So, immigrant or not, how do you like your mater samich?