Allow me to introduce you to a new Grand Ideas feature. Harriet Sue and I went to grammar school together and then she moved away. Years later we were re-introduced when she purchased my mother’s childhood home. It is so sweet to know that someone is loving and caring for my Nanny’s home perhaps even better than she was able to. But, I digress. Sue, AKA MeMe, has three precious grandchildren and I am thrilled to share her grand ideas with you today. 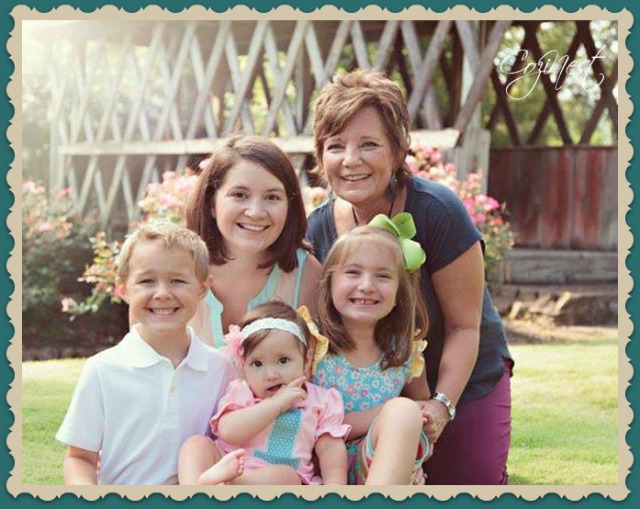 MeMe’s baby angels are Caylin, 6; Carson 4; and Charlie Kate, will be one this week!

This family knows how to have fun; even when taking birthday pictures. MeMe joined her daughter and babies on a recent Saturday for a birthday photo shoot. As mentioned earlier, Charlie Kate is turning one this week, so the family hiked through the woods to have a grand time in a local creek. The day included lots of pictures as well as carting a smash cake and high chair through the woods. This reminds me of Tom Sawyer and his adventures. I can only imagine the excitement in their voices as they romped through the trees.

“In the common walks of life, with what delightful emotions does the youthful mind look forward to some anticipated scene of festivity!”

Sue’s description of the day to me…

“We had a blast. There were giggles everywhere.” 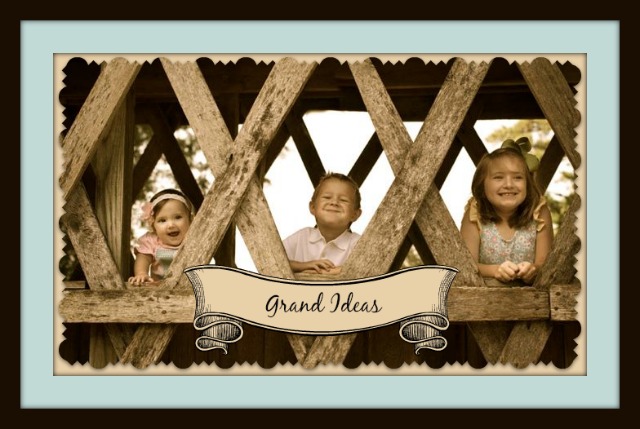 I ask Sue how she handled discipline when the giggles turn into mischief. She answered,

What dreams do you have for your grandchildren?

“I just want them to be happy and filled with the joy that only comes from knowing Christ.”

Describe an incident where you were worried about one of your grandchildren.

“Caylin has had developmental delays since she was an infant . . . there was a time they thought she might never walk. But praise the Lord, she walks, runs, talks and is learning to read! She is still in speech and occupational therapy, but she’s come so far! We have just learned that whatever caused the delays was also inherited by Charlie Kate although it is not as severe. But God will take care of them both!” 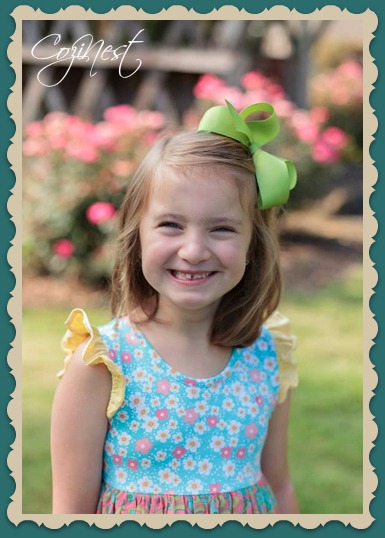 What is your favorite “out of mouths of babes” quote from your grandchildren?

Carson is the comedian in the bunch; I have lots of “Carsonisms.” Recently, he crawled up in my lap and said “So, MeMe, you know you said that you’re my Mommy’s Mommy?” Yes, I did, buddy. “”Well so you’re HER Mommy?” That’s right, buddy! “Sooooo . . . . she can’t just do anything she wants to, can she?!” (already lookin’ for a higher court to appeal to!) 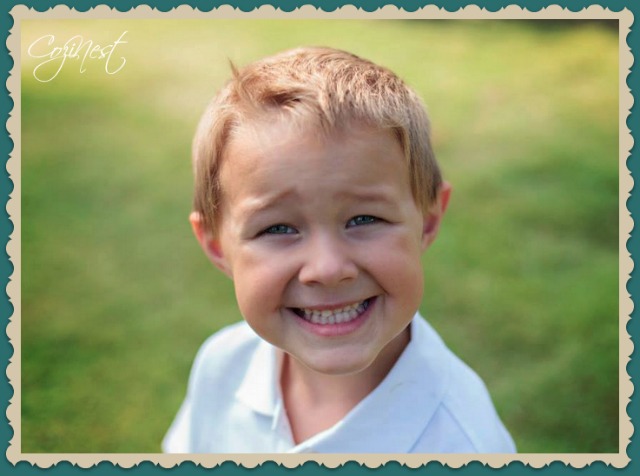 What games do you play together?

We have a matching game and Hi Ho Cherry O . . . but mostly we love to pile up and read books.

Describe, as best you can, your first reaction to seeing your grand-baby the first time.

I was in the labor room when each of them were born and I had always heard grandchildren were better because you could spoil them and send them home. But what I find is they are double the joy . . I am so happy to be a grandmother.  And an added bonus is watching your child’s happiness as they become a parent.

Caylin is sweet and affectionate and a natural caregiver (she loves to mother the other 2!). Carson is an imp . . he’s bright and funny and naturally curious about everything! And little Charlie Kate is just a happy little baby . . always watching the bigger kids and trying to figure out how to do whatever they are doing! 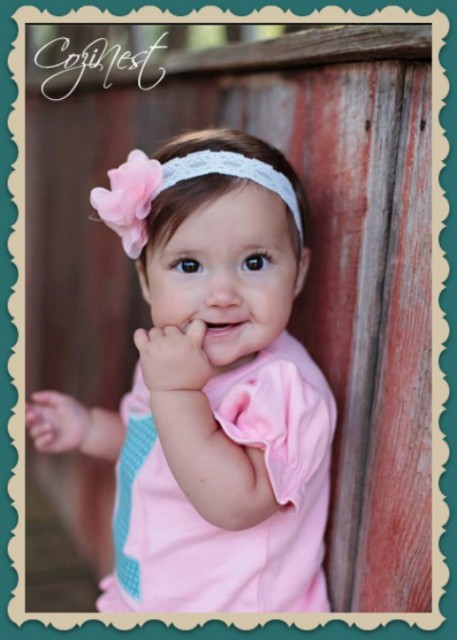 How do you think they would describe you?

I think they would say that MeMe loves them.

What has been your proudest moment as a grandparent?

It was the day Caylin took her first steps; we waited so long and she worked so hard! With Carson, it was Easter . . he had a bag of little things from Sunday School and as he pulled each item out, he told me the Easter story and he remembered every bit of it!

What has been your greatest surprise as a grandmother?

When Caylin was born, I spent quite a bit of time trying to figure out what was so special about my Grandmother. I finally realized it was because she always had time for me. She taught me all the things I still love to do . . cook, sew, embroider. I knew immediately that was the MeMe I wanted to be. I was surprised I had never stopped to think about my own grandmother and what made her special . . . I just knew she was SO special!

What is your cure for boredom?

Crafts! With my own children and my grandchildren I always keep a supply of craft supplies and if they get bored …. it’s time to make something!

Would you describe your grandchildren as more athletic or artistic? What extracurricular activities are they involved in?

Caylin will be artistic and she takes dance. Carson will be athletic; he played soccer this year and will play baseball in the fall. Little Charlie Kate is a story yet to be written . . right now she’s just pretty serious about eating. (I think she gets that from her MeMe)

What is a phrase that you will hear your grandchild quote from you as they grow up?

While he may not have known it, Mark Twain, through Tom Sawyer, describes the tangibility of a MeMe’s love:

Saturday morning was come, and all the summer world was bright and fresh, and brimming with life. There was a song in every heart; and if the heart was young, the music issued at the lips. There was cheer in every face and a spring in every step. The locust-trees were in bloom, and the fragrance of the blossoms filled the air….

Especially if you get to stomp through the woods and play in the creek.