The Best Paper Doll Ever!

Once there was a parent who feared that her daughter would fall down a rabbit hole and never be seen again. In reality, her daughter was only accepting an internship with the Wonderful World of Disney. The distance down that hole was 584 miles and Mom worried that she would meet any number of rude characters while she was so far from home.

The Best Paper Doll Ever!

This young daughter is tall and beautiful. In her desire to keep her mom company while she was away, she created a small version of herself to leave with her. She named her Flat Amy. 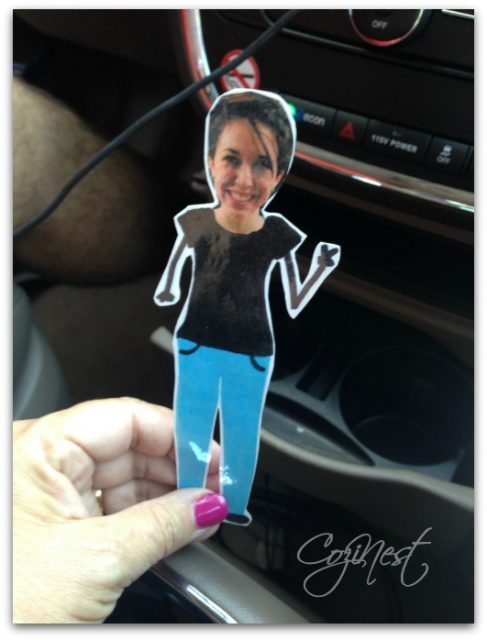 Who can be sad and missing her daughter when she has a paper doll this much fun to “play” with! 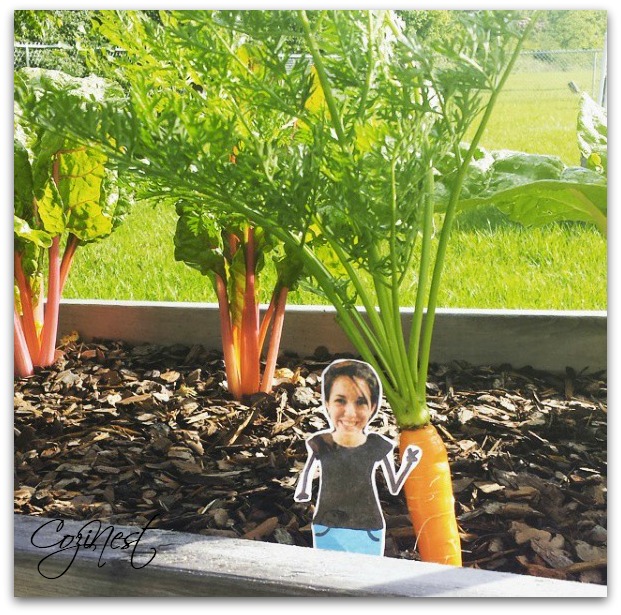 Just like Alice, she went to a garden party. 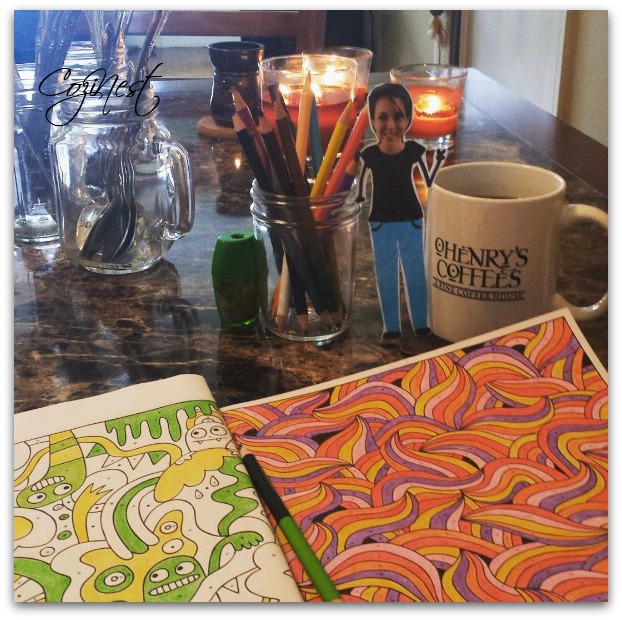 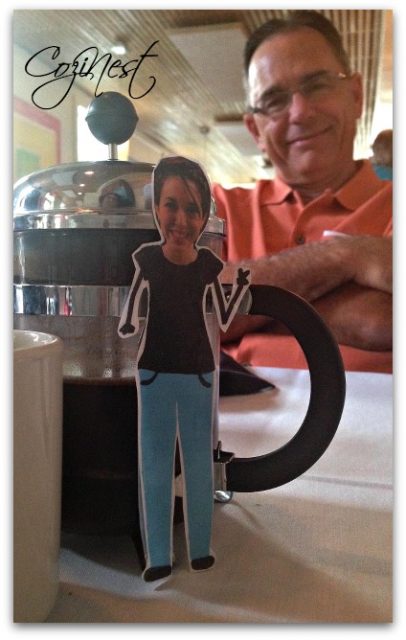 She has been to several not-so-mad-not-so-tea parties. 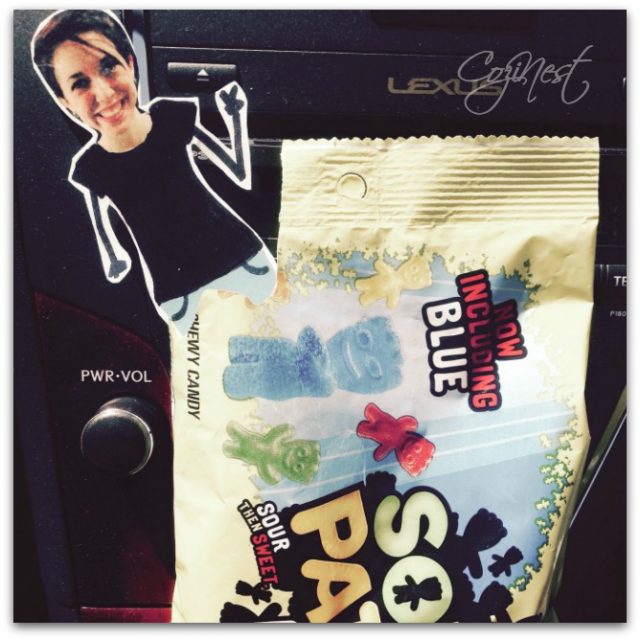 Then she began falling down, down, down into a Sour Patch hole. 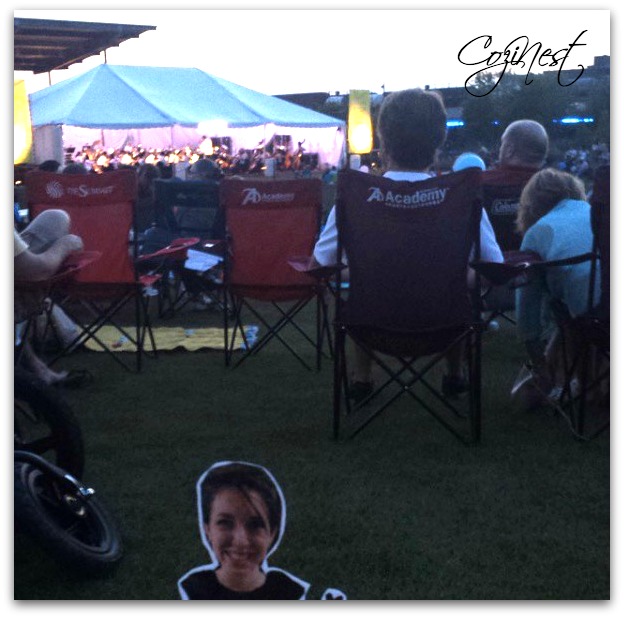 But, on one of her unbirthdays, she found herself at a concert. 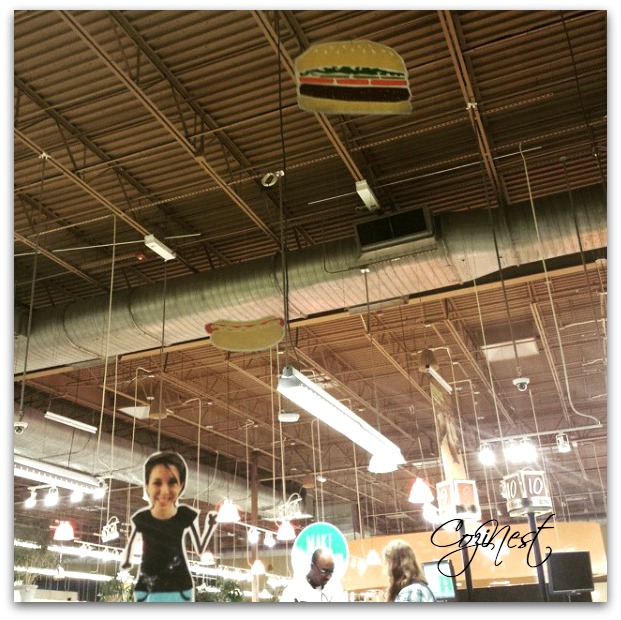 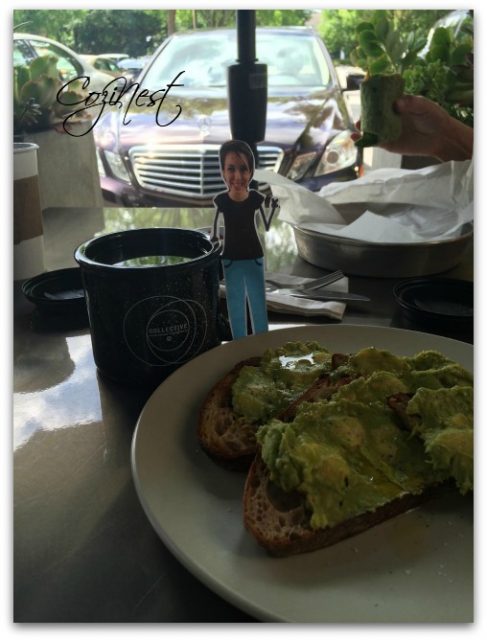 She found herself in AvocadoLand. 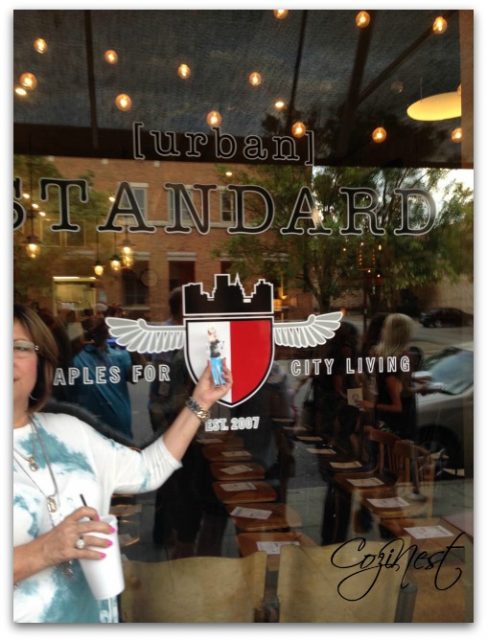 And then she began to get smaller…. 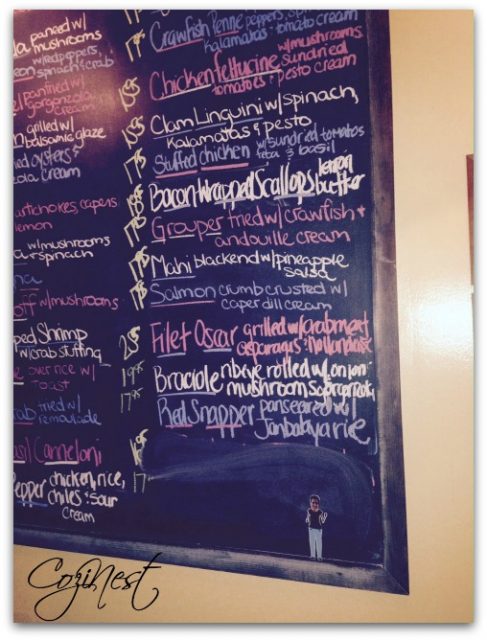 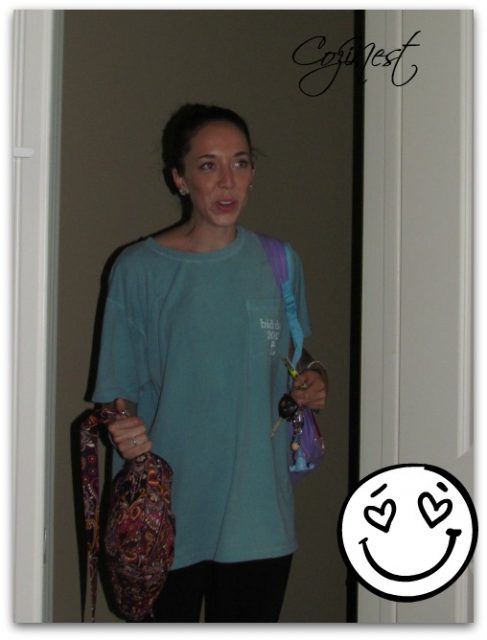 She grew bigger and found herself back in her very own room! Home Sweet Home!

All of this was so much fun! Flat Amy in AvocadoLand! But you know what would be even funnier? If Mom made the paper doll of herself and somehow she fell out of one of her college books in the middle of class? Or if the “Mom Doll” somehow found her way into her purse during a first date? Why didn’t I think of this 4 years ago? Well, of course it’s because my “watch is exactly four years slow!”

Thank you to Amy’s friend, Jen for sharing some of her photos!

Linking with these utterly fabulous parties:

Cooking and Crafting with J&J,  The Scoop,  Inspire Me Tuesday, Tasty Tuesdays

Poofing the Pillows,  Sweet Inspiration,  DIY Sunday Showcase, Get Your DIY On,