Let me encourage you to see Rome through the lens of its nickname.

“Rome has been called the “Sacred City“: 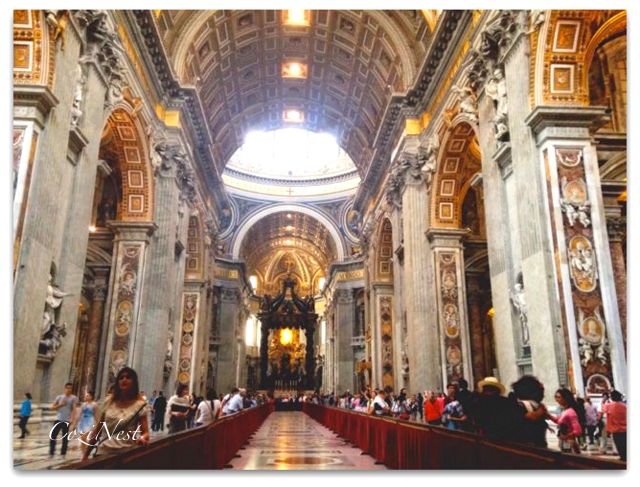 There is an air about it, resonant of joy and hope: it speaks with a thousand tongues to the heart: it waves its mighty shadow over the imagination: 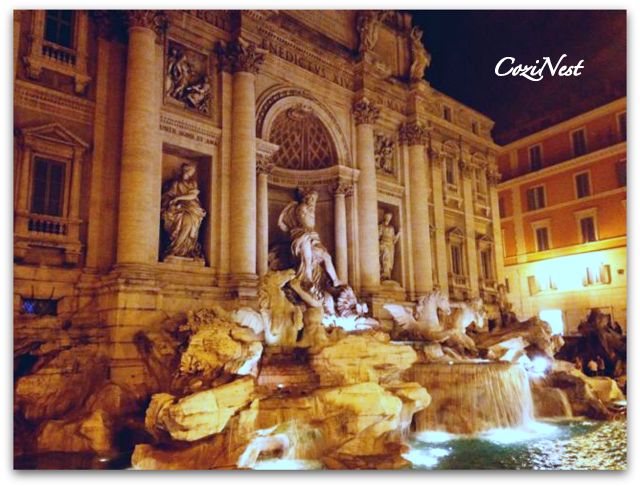 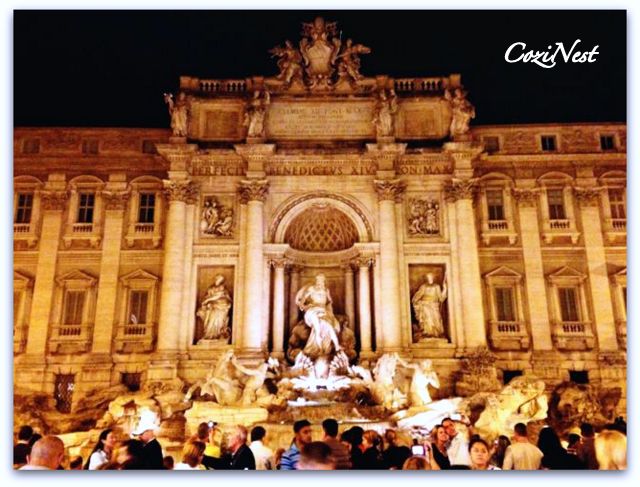 it stands in lowly sublimity, on the “hill of ages”; and points with prophetic fingers to the sky: it greets the eager gaze from afar, “with glistering spires and pinnacles adorned,” that shine with an internal light as with the lustre of setting suns; 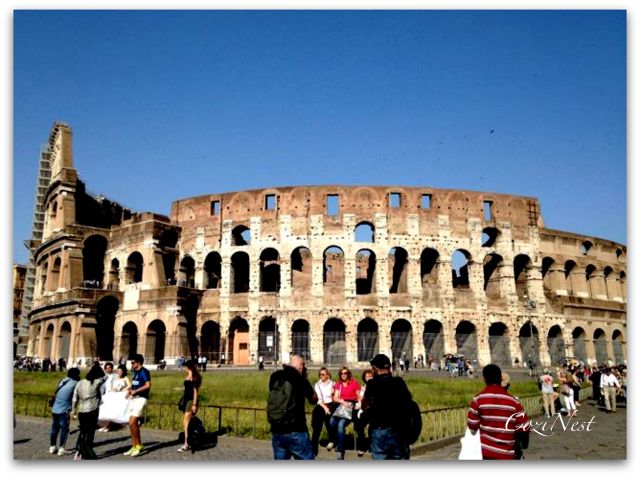 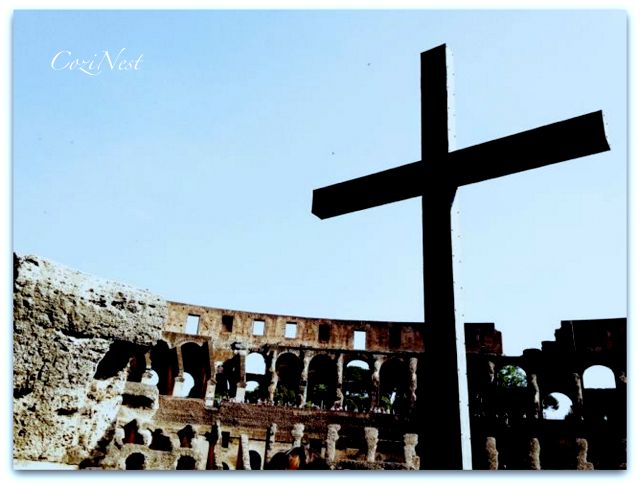 Legend has it that many Christians were martyred in the Colosseum. 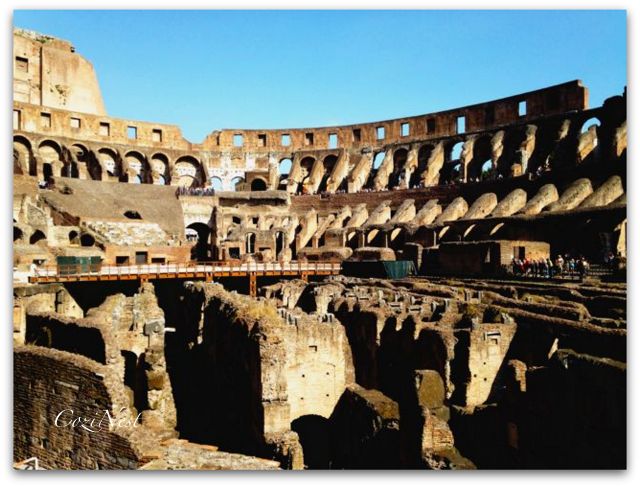 and a dream and a glory hover round its head, as the spirits of former times, a throng of intellectual shapes, are seen retreating or advancing to the eye of memory: 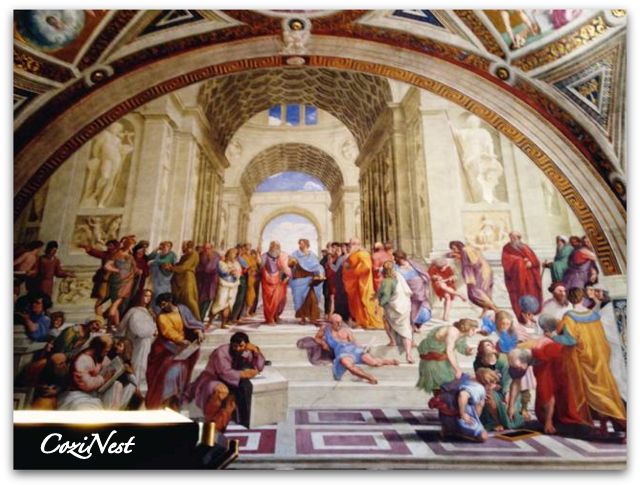 its streets are paved with the names of learning that can never wear out: its green quadrangles breathe the silence of thought.” 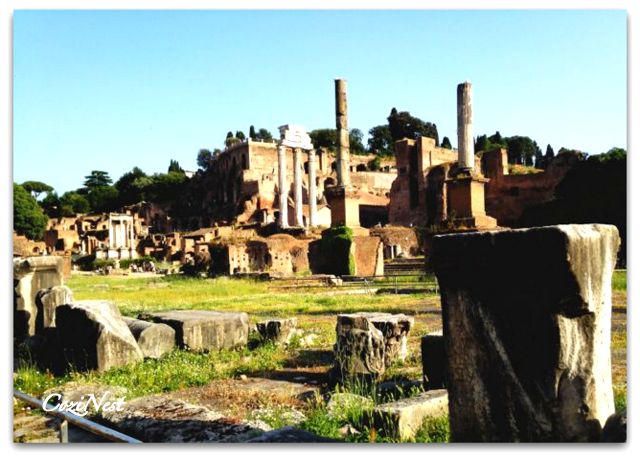 These are words from William Hazlitt, an English writer from the 18th century. 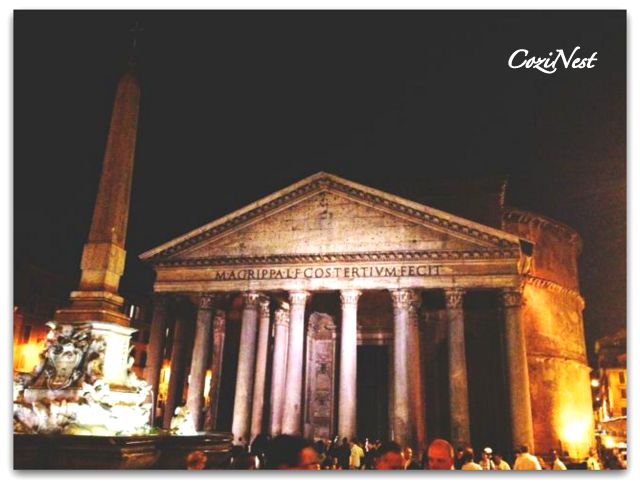 “The Pantheon exists today in such amazing form because the Byzantine emperor Phocas gave it to Pope Boniface the VIII in A.D 608 and it was used as a church ever since. The Pantheon has been in use since the time it was built.”

The learning of Rome is truly eternal, making it the “Sacred City.” Oh, that all cities could be so named.

6 thoughts on “The Sacred City”