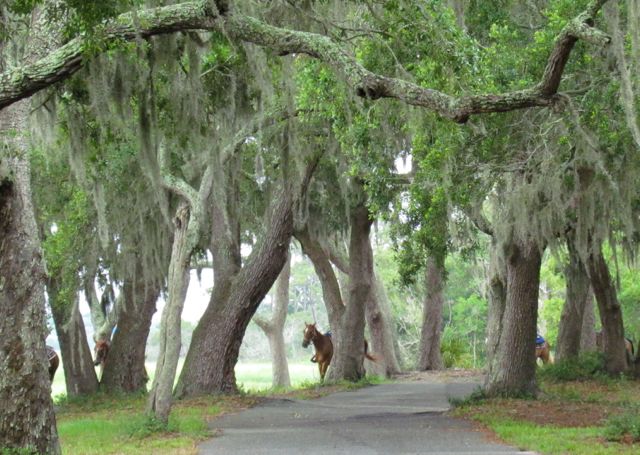 I’m unsure if there ever was a horse named Charlie that had leg cramps or how the phrase came to be; but what I do know, is some of my cramps make me want to shoot that darn horse. Surely, he’s lame by now, anyway.

It’s so painful and awkward. You take off your shoes after a long day on your feet and your middle toe starts to curl under. What is that all about? Why that toe? Why not the big toe or the little pinky toe? There’s less toe to cramp with the pinky, why doesn’t it curl under? Standing on the ball of your foot, you try to ease the pain and stop the cramping. It begins to relax and thinking it’s over, you take a step and it grabs you again! There should be a dance called the toe curl.

Hours later, you’re sleeping so soundly and you wake up screaming in pain as the muscles in the calf of your leg begin to spasm. You begin to massage the !^$#@ cramp. You bolt out of the &#@!) bed and try walking around, limping and screaming expletives that you didn’t know you knew.

And then you discover something even more strange than the toe curl. Placing a bar of soap in between your sheets will help rein in these night cramps. When my mother first shared this with me, I thought she was the lame horse. And then I tried it. My husband and I share this malady. I have the toe cramps and bless his heart, he has the leg spasms. When he found the lump in the bed that was a bar of soap, to say he was skeptical is an understatement. He thought I was the lame one.

He is a believer now. After we began snuggling with our bar(s) (one for him and one for me) of soap, both of our cramps have decreased greatly. The most recent nocturnal cramp left us both laughing at ourselves. He woke up with a really bad one, was obviously in severe pain – from the expletives – and my first reaction out of a dead sleep, was to holler, “Where’s the soap?” Later, he told me, if he could looked for the soap, he would have, but he was a little busy trying to kill Charlie.

With a bit of research, the best answer I can find to the origin of the phrase “Charlie Horse” is that there was a baseball player named Charlie “Old Hoss” Radbourn in the 1800’s that suffered from leg cramps.  That makes sense, but I have no idea if it’s true. Nor do I know for sure what spurs on these involuntary spasms, but our grooming now includes sleeping with Safeguard. Try it, you may still bolt out of bed, but it won’t be because of a horse named Charlie.